Liposuction and Coolsculpting are promising procedures when it comes to getting rid of unwanted fat. Both procedures offer a solution to the right candidate. Therefore, one can be a candidate for one or both of the procedures. Hence, it is important to learn about both procedures to make the best possible decision once you decide to undergo the fat reduction. 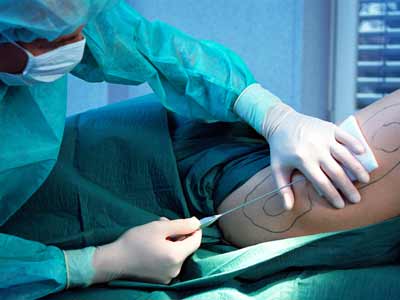 Liposuction has been in use for decades. Consequently, it was the most popular procedure for fat removal until recently. Liposuction removes fat by suction via small metal tube called cannula. Firstly surgeon makes small incisions on the areas where there is excess fat. Then a fluid is injected in those areas to loosen the fat, furthermore, the cannula is inserted and the suction procedure is initiated. The cannula is moved from one incision to another until desired amount of fat is removed. Surgeon monitors the amount of fat removed and tailors the cannula. Patients are usually satisfied with results and it requires little down time to recover.

Coolsculpting has been approved by FDA in 2010, hence being present on the market just for a couple of years it seems like it reached high popularity when it comes to patient choice. It is a noninvasive procedure and works by the principle of fat reduction by freezing fat cells. The entire idea originates from two Harvard dermatologists who noticed that kids who suck on popsicles develop dimples. Combining suction and freezing, they came to the conclusion that sucked fat freezes and it gets reduced by 25%. After few treatments, the fat noticeably reduces. 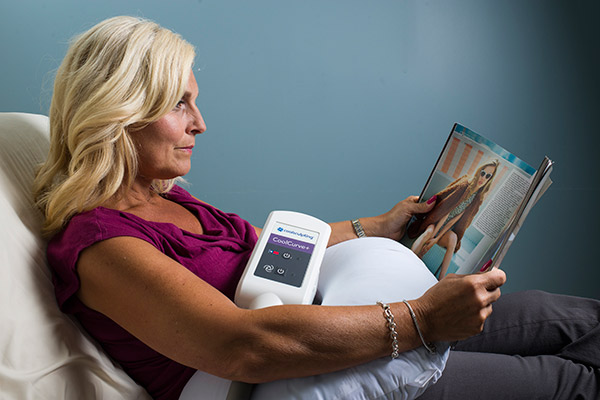 The Coolsculpting procedure is simple. First of all, surgeon marks the area then applies transparent gel pad and places applicator on the area. When suction turns on, it sucks the excess fat and two cooling panels numb the area. The cooling panels are controllable and they do not damage the skin, nerves or muscles. The procedure lasts about one hour. Finally, after the procedure, practitioner massages the area to break up the fat cells.

The table below gives you an overview of major differences between Coolsculpting and Liposuction: