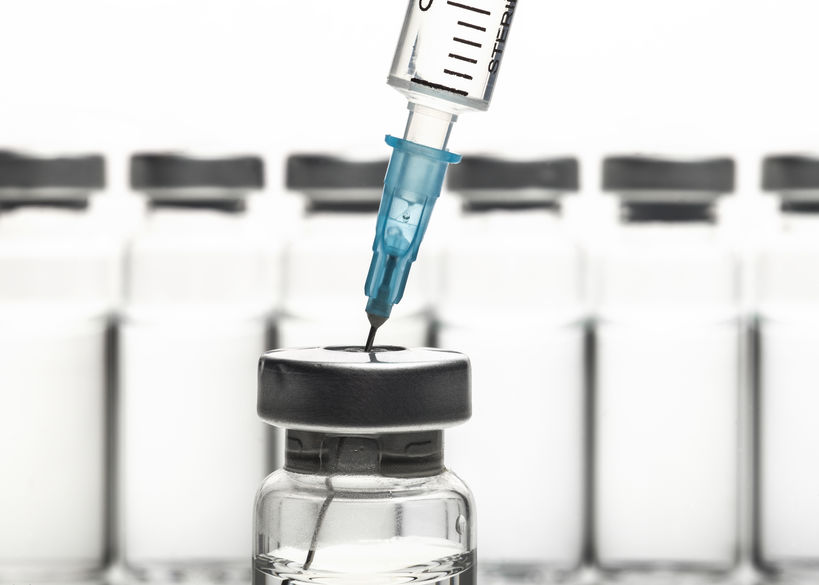 Botox vs Dysport: Two Neurotoxins Fighting in the Wrinkle War

You want only the best for your skin and face, and that means a tough decision must be made for your choice of neurotoxin – Botox or Dysport? Both injectables are extremely popular in the cosmetic world, and both are quite similar in science and results. However, Botox and Dysport aren’t exactly the same, which is why it’s important to know what these differences may be.

Botox VS Dysport – which should you choose, and which would work better for you? In this article, we discuss everything a patient needs to know to make an informed decision on their choice of neurotoxin, discussing the similarities and differences between Botox and Dysport and their respective pros and cons.

Botox and Dysport: What Are They and How Do They Work?

When these products are injected beneath the facial skin, they mainly target the facial muscles causing the tension. These muscles and their nerve signals are then relaxed or paralyzed by the toxins, leading to the wrinkles disappearing and the face gaining a smoother and more youthful appearance.

Common areas that are targeted with Dysport and Botox are between the eyebrows, around the eyes, and the forehead. There are also wrinkles known as dynamic lines which start around the nose and the mouth, known respectively as bunny lines and lipstick lines or frown lines. If left untreated overtime, dynamic lines evolve into static wrinkles, becoming permanent fixtures of your face.

It is important to know that Botox is the original muscle relaxing substance derived from botulinum toxins. Dysport products are much newer, only entering the market back in 2009, which is why it is often referred to as “the other Botox”.

Learn more: The Origin of Botox: How It All Started

Main Differences Between Botox and Dysport

Both products are derived from botulinum toxin (type A), meaning they naturally share many similarities. Most of the time, a patient may experience near similar results with one substance as they might experience with the other, although there are a few slight differences that may be important to you.

The main differences between Botox and Dysport are the following:

We outlined the main differences between Botox and Dysport in the section above, but for those who want a deeper understanding of these two products, we will continue exploring their similarities and differences.

Many patients wonder why there are any differences between Botox and Dysport at all, as both products are derived from botulinum toxin. The reason for these differences is that there is more to these products than their active ingredient; the trace protein variances can lead to these differences.

The cost of either treatment will depend on the area being treated which will determine the number of injections needed for the treatment. It’s important to know that medical insurance in the US will not cover cosmetic procedures, so paying for Botox or Dysport will be done out of pocket. The cost will also depend on your geographic location and the expertise of your doctor or provider.

Which is better for crows feet Dysport or Botox?

Botox is typically better for crow’s feet as it is a smaller and more concentrated area.

Do you have to use more Dysport than Botox?

Yes, more units of Dysport is required to treat the same area to achieve similar results as Botox.

Why is Botox more expensive than Dysport?

Botox is more expensive than Dysport because it has a more concentrated formula of the main active ingredient, botulinum toxin.

Can you get Dysport after Botox?

It is only advisable for patients to get Dysport after Botox in the same area once the effects of Botox have completely worn off.

How much does Dysport cost compared to Botox?

Dysport or Botox: which lasts longer?

Botox is a more concentrated formula meaning it naturally lasts longer than Dysport, at an average of six months as compared to Dysport’s average of three to four months.

Does Dysport work faster than Botox?

Dysport and Botox typically show changes in the same timeframe.

This depends on the area being treated and the individual patient, and their reaction to the products.

What side effects can neurotoxins give you?

When administered by a trusted professional, side effects are minimal from either treatment, with side effects limited to temporary swelling, redness, and minor pain.

Ready for Your Neurotoxin of Choice? Learn More at Ethos Spa Today

To learn more or understand which wrinkle treatment is best for you, schedule your free consultation at Ethos Spa today. We are the top provider of surgical and non-surgical cosmetic procedures in New Jersey, having served thousands of patients over the last few years, erasing countless frown lines and bunny lines and many more.

Book your appointment on our website or call us to learn more today.

Dysport or Botox? We Have Your Answers Here!

Our office receives calls every day asking about the difference between Dysport and Botox. We…